SEX AND THE CITY, WHY DID THEY HAVE TO KILL BIG? 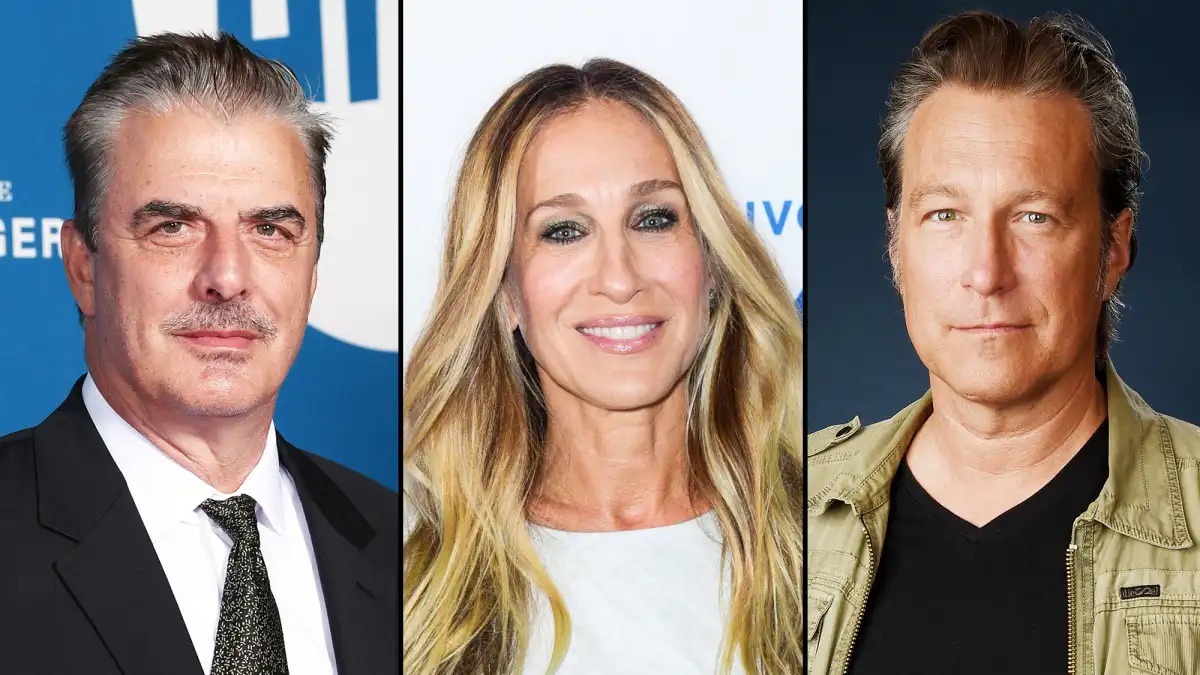 “Though the sex to which I belong is considered weak you will nevertheless find me a rock that bends to no wind.” Elizabeth 1

The original series included the four women running around New York looking for love, sex, fashion, and shoes. The first mainline series in history that was all about women; go them!

We cheered them all on through various romances, but the ultimate was the first movie where Carrie, after ten years, had her happy ending when Big as Carrie married her true love at the end of the movie. This was the heartfelt, tearful; finally, we all waited for.

Many fans followed these woman’s friendship through both movies; yes, I am a fan, a follower.
I turned to the show when at that point in my life, writing was not yet a part of me, but being single and dating was. I looked at the relationship between the woman in envy as my friends were either married or guys. Not yet understanding that I longed for female friendships almost as much as the outfits.

When Big died in “Just Like That,” woman viewers all over the globe screamed, were shocked, threw their remotes in anger, and stormed away from the tv; why wouldn’t they? I mean, after all, they killed our favorite leading man! We only wanted to view what that couple’s life would look like and how their loved ones carried them along, pun intended. We waited for Big for many years to be a part of Carrie’s happy ending. By killing off Big, did they destroy hope for all of us? I’m not so sure.
How dare they! Oh, they dare.

My theory is they had to. Carrie had to have a happy ending with Big; divorce would not work. She is now having to reinvent herself as a middle-aged widow. I get that, a reinventor as self, time and time again, not as a widow, but I understand.

Now we can look forward to Aidan. I am not judging his return because I have had great loves circle around. It is plausible; I have been there. I am sure the writer will not miss the irony nor the big love she had with Big, but life goes on, and love is nothing but surprising.

I think the topics are right on and well-targeted with the original show. Once again are front and center about a woman-based viewing, and now that they are in their fifties, they are even more poignant. Things change as age shows up, and so should the subject matters, including being a somewhat young widow. Cheers to the writers and the team that make our characters live on in new and interesting ways.

I credit much personal bravery for tapping into Carrie’s role as a writer of relationships on Sex and the City. I wrote my book about love, sex, and the tribulations that came along with the whole damn mess.

If you are a fan, the question looms will Kim Cattrall be returning as Samantha? Her role was influential, with great insight and severe gusto into a man’s perspective from impossibly high heels. She evolved into a strong, passionate, sensitive, forthright friend that always spoke her truth. We could always use a bit of Samantha’s wisdom.

In the meantime, for sure, read my book that was a shameless inspiration from the show that has grown into raw truth, “A Man for Every Purpose, My Naked Journey Searching for Love.” A raw, cheeky tale filled with pearls of wisdom mirroring my love life, good, bad, and strange. Similar and much like “Sex and The City.” But without well, Sarah, who is well, one of a kind, but aren’t we all?
My Mantra: “Focus on female friendships, true empowerment.”