WHAT I LEARNED ABOUT BEING RESCUED AT SEA? 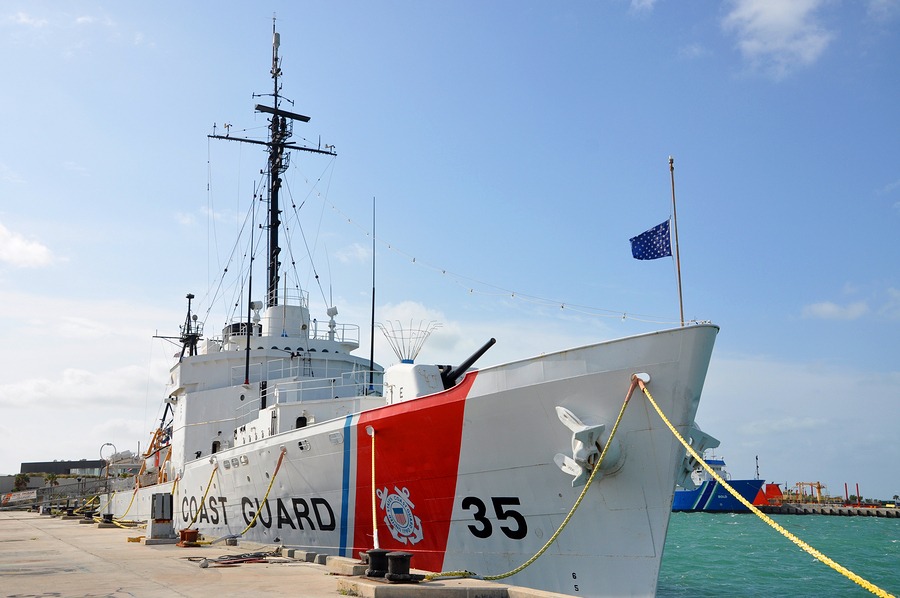 Capturing a hot Saturday, we take our shared boat out from Santa Barbara California, to Santa Cruz island, that sits twenty-five miles from shore. Our forty-minute ride over was seamless. The waters were clear and the sky blue. We anchored in a small harbor named Little Lady’s.

As the sun starter to set the swell increased that cause our boat to get close to the rocks. We attempted to re-anchor when we lost our gears. As we started to get dragged onto the rocks we tried to push off with paddles. That proved to be useless. Our engine would not start and our radio became dysfunctional as well. Cell phones charged but dodgy. Around 6:00 pm we get through to 911.

We were unsure if the rocks were causing damage to our hull causing us to take on water. The dispatch put us through to vessel assist, they were currently busy. We were lucky to get through to another dispatch that handled sea rescues out of Los Angles. They inquired of our well-being, food water, injuries, ship condition. We were good but uncertain or our boats condition and unreliable communication.

They suggested a helicopter lift out, my hubby thought was unsafe with the winds and the cliffs around us. Not wanting to abandon ship, we declined.

They text us every 30 minutes. We gave our exact location and coordinates. Sending us a text that Coast Guard was fatigued but assured us they were working on it.

Waiting in darkness, 11:00 pm our rescuer, Coast Guard ship the Black Tip. A text from dispatch informed up that they would run aground if they tried to reach us, but vessel assist was within twenty minutes with a tug boat.

The slow tug boat headed towards us, Coast Guard lit the rocky passage. A man from the tug boat climbed aboard our ship and checked to see if our boat could be towed. A slow tow out and then we needed to board their ship with life vest on. They explained procedure as to the next step. Boarding the tug boat in turbulent seas, a ship captain grabbed me and said “big hug”. He hugged me to safety. We were being tossed about like a thimble wet with disorderly waves bouncing us at will.

Further procedure to board the Coast Guard ship. On the word “go” I scampered up a ladder that was moving like a pendulum. With efficient ease they plucked me up. Hubby was right behind me. It was well after midnight and a dozen men were standing at attention to greet us.

I wanted to cry but that was against sailor’s code, so I sucked up my tears. They towed our boat and placed us downstairs with food, supplies, two TVs, and wool blankets. It was bitter cold. My body rejected the unsettled sea as I vomited. Polite Coast Guard men fetched me a bag and reassuring me even seasoned sailors get sick in seas this rough. Thoughtful Hubby held my hair, and the bag.

The captain came down and explained next procedure. They took us back to Santa Barbara a nearly four-hour ride to transfer yet again to the third boat Harbor Patrol. The seas were calm. Every ounce of angry bile had been extracted from my gut. The harbor patrol man Rick, was alone but got our boat to the slip for Hubby to jump off and pull it in place with a rope, it was 3:30 am. I jumped onto the dock and everything started to whirl.

We were well aware three boats and at least twenty good people of service and rescue placed us in safe harbor. Offering our utmost gratitude and respect.

My Mantra: “Blessings to those who are in service. Including but not limited to, responders, teachers, nurses, military”