RECYLCING EX’S…GOOD FOR THE DATING ENVIRONMENT? 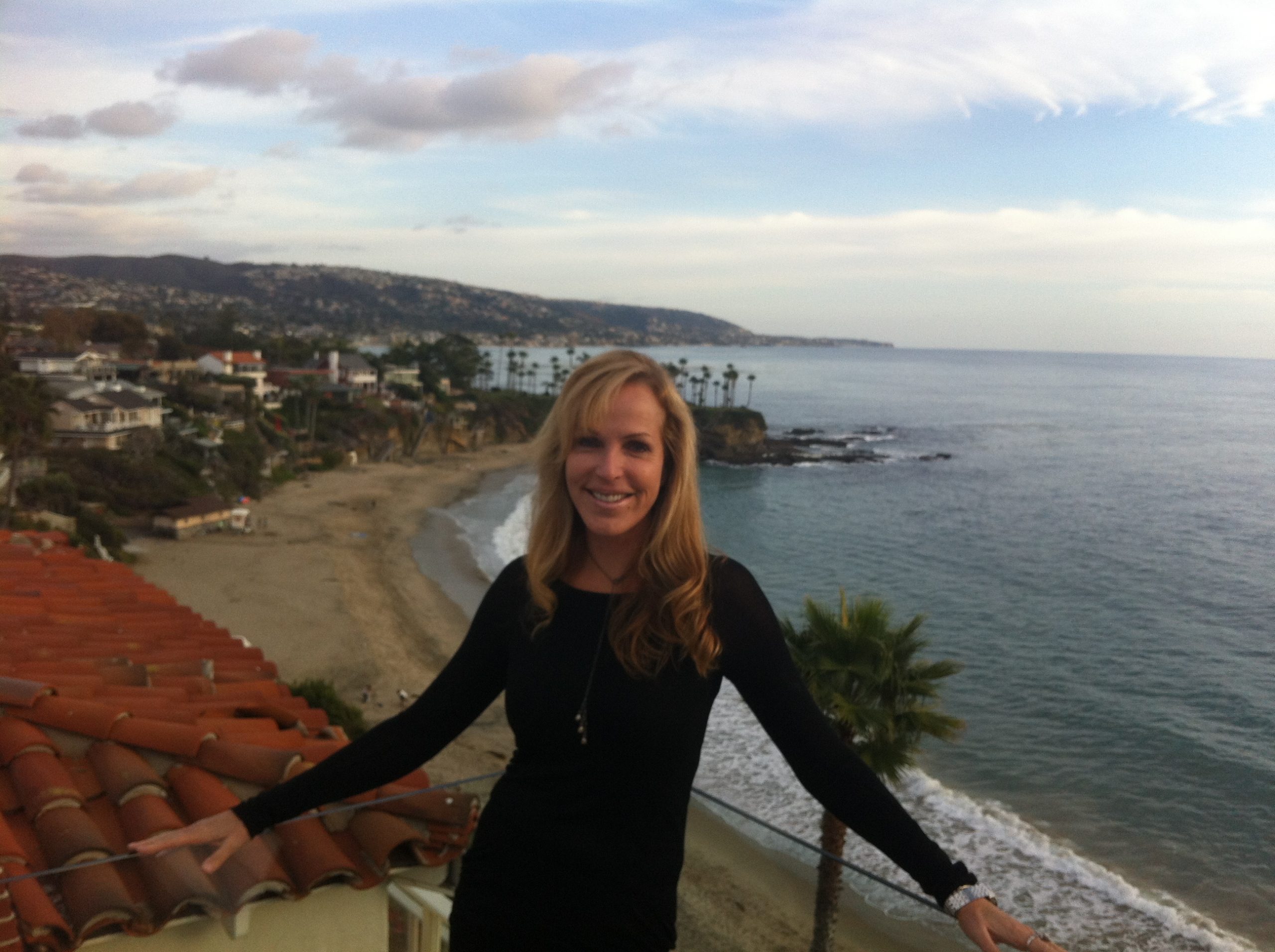 Rumor was out, he was headed for a divorce. His ex-girlfriend sent him a ‘thinking of you’ text, and invited him over for a home cooked meal. He was still reeling from the sad ending of his marriage. Food coupled with loneliness was enough. Like a starting gun at the race, it was as if they never skipped a beat.

The familiar, returning to a love once known. He remembered why he liked her, neatly forgetting why they broke up long ago. Maybe it was closure? Unfinished business? Maybe his heart didn’t know but that did not seem to matter.

He told her right from the beginning ‘he was not in any shape for a relationship’. At least he was up front about that. He let her know that he will always feel a friendship with her.

She quietly wanted more and thought she would find it in the sheets, she did not. Their happy reunion, as she saw it, turned out to be a sad, older version of the guy who once broke her heart. She allowed the ‘friendship’ to continue for several months. They had to be careful, they lived in a small town where rumors spread like fire.

They both loved the attention, affection, laughter. It was an agreeable companionship he felt with his ex. He made an effort not to talk about his divorce just kept it simple, in the present with her.

They had plans to meet up on a Sunday afternoon. She texted him late Saturday night and broke off their seeing one another.

He wished her luck and let her know for him the ‘friendship’ would remain.

He was bummed, then later angry as his heart was going through much. He felt like the text break-up was lame. He wanted more, he needed more. He made a note to himself, he deserved more. He knew what he wanted but still reached into his past. He took time with his thoughts his realizations.

He felt she could have done better by at least calling him. He reminded himself that their rekindling started with a text date, why was he surprised? Disappointment seemed to be surrounding him. Never again with a woman that cowardice.

Still not ready to have a significant connection he figured he would spend time alone and try to sort through the why’s of it all. The most important question would turn out to be what really mattered?

Recycling ex’s can be a quick and easy, it can be clean and simple, or it can be powerful and profound, that is up to the history you are writing for yourself.

I have no regrets recycling a particular ex I wrote freely about in my book. Profound insights as I got to know myself better. He was upfront and honest man with our relationship. One that was out of reach yet also between the sheets. Lessons in self. And hot bath. To get the whole gist read my cheeky book. Love journeys offer much in self growth if you can allow it.

My Mantra: “Lessons in love can show up in different ways”