STRANGER AT HER FUNERAL; WHO WAS HER TRUE LOVE? 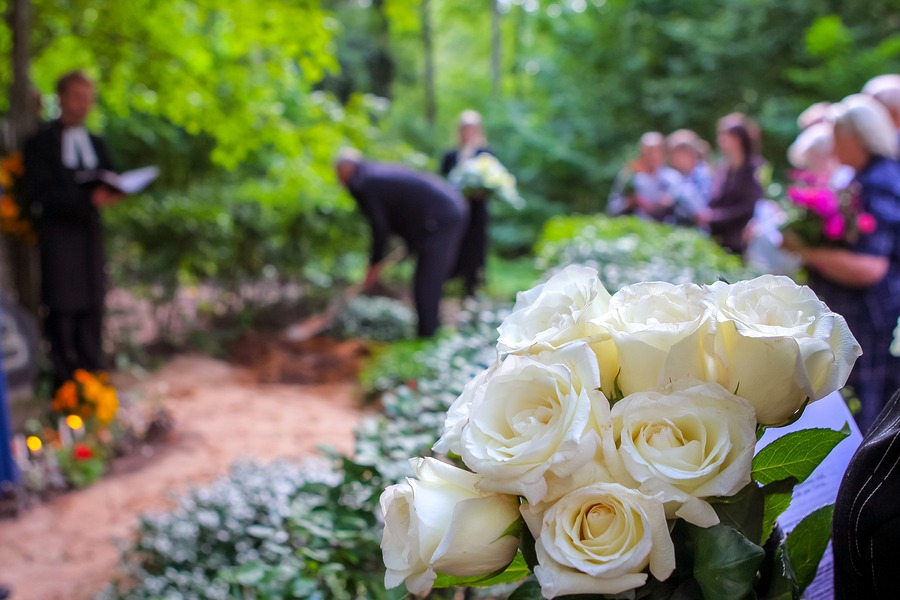 She went to college in the early fifties to study nursing, not too many options for women in the fifties other than teaching school, or nursing. She was away from home and making the grades. She found herself pregnant from a boy who was also studying to be something more.

Far away from her religious parent she decided to have the baby and put it up for adoption. Alone with her decision it was the only one she would choose. She dressed to hide her unwed child that was forming woefully in her body.

Was the father her great love?  She soldiered on and gave birth to a healthy son on her twenty fourth year.

Giving up her son for adoption she continued on with her studies. She was a strong woman who eventually met a surgeon and married in the catholic church and had five children. Was he her true love? I cannot ask her that, as she has just passed at age ninety-three.

Her first son adopted, looked up his lineage just in time to show up at her funeral. No closure, no heartfelt moment of reconnecting with his birth mother or for her to see her birth son.

Much of life can turn out to be unfinished business. Now there is another person to the tribe of five, there is a brother from a different father. He is wanting to know and connect with his family. He was but a week too late to look into the eyes of a woman with substance and beauty.

Life and our choices are fleeting, but in life nothing surprises me. We have love, passion, moments that lead us in a way we never thought possible.

Her husband of five children died of a sudden heart attract when she was a young woman in her late thirties. She raised her children alone with great resolve.

She later remarried in her fifties to a lovely man; a noted companionship. He was a good lot. Several years later he died as well. She again was left alone with her grown children and her career as a nurse. She was well loved. But I wonder, who was her true love?

Do we only get one in life, one true love? Can we have deep love with more than one? She was a gutsy gal with true grit, high cheek bones, flawless skin, a memorable smile, a lasting impression.

May she rest in peace with the life she led and the six beautiful children she brought into the world. The influence she left on me will remain with me forever.

My Mantra: “I am grateful that those who touch our lives shape us”